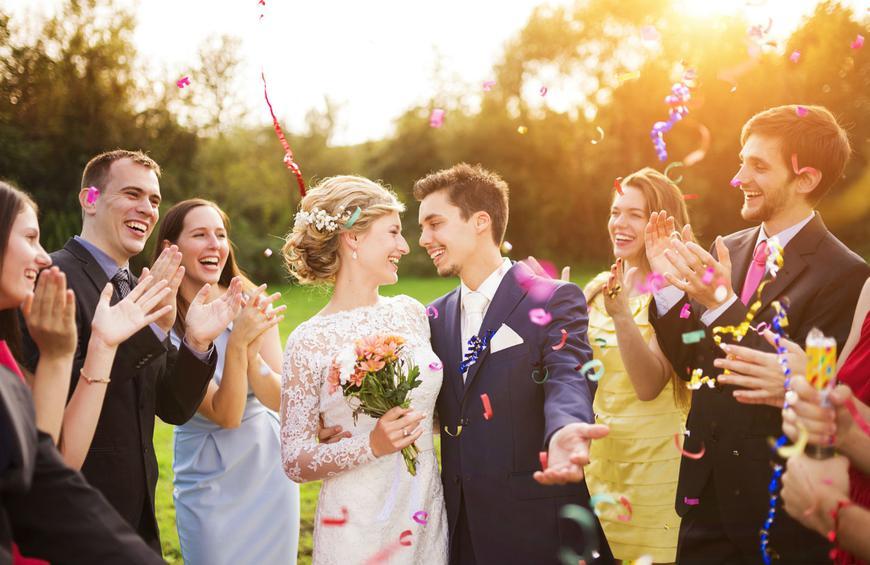 Since the number of COVID-19 cases in the United States began to decline, Washington DC has begun to ease the restrictions on COVID-19. Especially for various places such as schools, gyms to other live entertainment events.
Even Washington, D.C. has lifted restrictions on dancing and standing at weddings. The ban was directly issued by Washington D.C. Mayor Muriel Bowser on April 26, 2021. As reported by the Daily Mail site, here are some things that will be revoked. For example, each guest will be asked to maintain social distance from their respective seats. Even with this easing, the event owner can hold a party of around 250 people.

But the dance ban is basically considered one of the security rules to avoid the spread of covid-19. Because if you dance everyone will be close to each other. And this is a danger to the environment. Even when dancing, of course, people will touch each other. And this could also cause more cases of COVID-19 to spread in the United States. Although it has been determined, of course, this is still protested by the newlyweds. Despite having to do the rules correctly, this also got protests from the bride named Jillian Harig. Jillian Harig is a bride-to-be who will marry in July 2021.

People also think that by attending a wedding, many people can dance. Many people believe, dancing can be one part of the celebration that will be carried out. “We’re used to wearing masks by now, we’ve been doing that since March. Why not allow dancing. In fact, they can wear masks as a requirement or even test negative for Covid-19 for wedding guests or give their vaccination cards,” protested Jillian Harig.

Now many countries have started to reopen, dance or stand up from weddings. This is a step back that you take instead of having to move forward. Even anyone who violates government regulations will get a fine. Not only that, but places that violate the rules will be suspended from being revoked. So like it or not, this rule must be obeyed properly.
Stephanie Sadowski, Washington DC wedding planner and owner of SRS Events, told The New York Post and FOX 5 DC that it was crazy. That can’t possibly happen especially since the event will be held in Washington D.C.

And it’s not even possible to move the show from Washington D.C. to Maryland and Virginia. Because Marylad and Virginia are both places that have looser marriage restrictions when compared to Washington D.C. Not only the bride and groom, but there are other newlywed couples, namely Illinois and Michigan. Illinois and Michigan are the two couples who should receive the same dancing ban. Even New York and New Jersey have recently eased restrictions on dancing at weddings. Of course, for brides who want to have a wedding, this must be obeyed properly. Because if not obeyed properly every newlyweds can get a fine from Washington D.C. As for the fine itself, there are also various, cheap and expensive. How? I understand?